We are delighted and very proud that Highgate Cricket and Tennis Club has won the 2015 Middlesex Club Award which forms part of the LTA Aegon British Tennis Award, which means we have been recognised as one of the best clubs in Middlesex.

This award really reflects the awesome effort all our volunteers, committees and members put in to make Highgate as diverse, popular and active club as possible.  Representatives from the club will be going to the All England Club on 7th November to collect our award.

LTA President Cathie Sabin said: “If it wasn’t for the selfless efforts of the people who run the clubs, tennis centres and parks we simply would not be able to offer tennis to everyone who would like to play. I have long believed that everyone who helps to deliver, develop and promote British Tennis should be thanked, acknowledged and rewarded for everything they do on our behalf.” 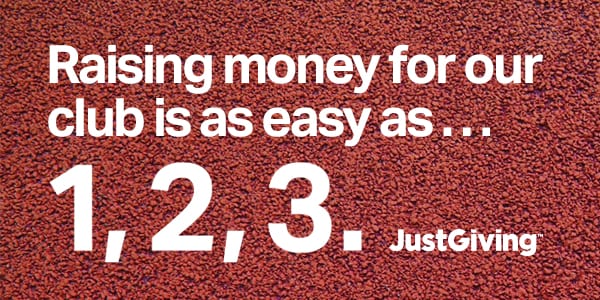 Vigilance and security at Shepherd’s Cot
We use cookies for analytical purposes only and do not record any personal information. See our T&Cs. If you continue to use this site we will assume that you are happy with it.Ok
Scroll to top